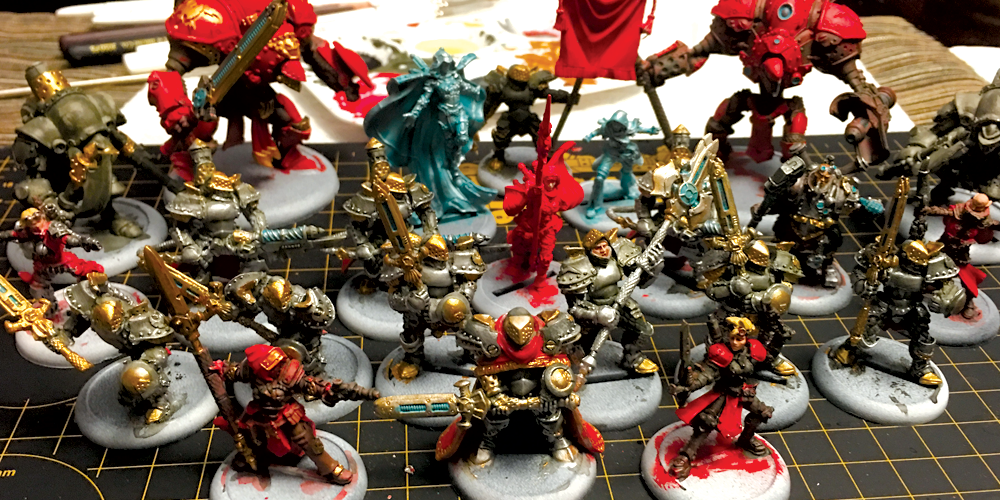 2016/05/05 – Day 3
The best way to describe this week has been “Wait, what? Swift 2.0 is HOW old and these videos aren’t up to date?” After realizing I needed to get more practice parsing JSON, I hopped over to Treehouse. The app that dealt with networking was pulling from the Dark Sky Forecast API and so I figured it would work out nicely. Well, basically all of the code was not compiling for one reason or another, so I got a bit annoyed by it all and closed the video. After some digging, I found a bunch of updated versions of the older videos labeled “Swift 2,” so I dove into those.

I’ve gotten through the Enums and Optionals video, where I finally got a detailed description of guard statements. Today I put a bow on the Protocols video. My only issue was that this is labeled a “Beginner” course and yet the instructor keeps references an earlier video that is marked as “Intermediate.” So I should’ve done an intermediate video before this beginner video? How does that make sense? Mind you, the Protocol Oriented Programming video is on my list of videos to dig into before I go back to Udacity, but I was just annoyed at the continuity that Treehouse seems to constantly struggle with. HEY GUYS, you’ve had almost a year now. Maybe at least put out a Google Doc to talk about the changes? Udacity did that at least.

This week was cut a little short in a lot of ways because we’ve got a lot going on this weekend. I have a Warmachine/Hordes tournament weekend that I am attending as well as Civil War with the in-laws on Friday morning. I’ve just been super distracted considering this is my first tournament and I’ve been list dojoing instead of working some days. Not good practice for sure, but there’s always next week.

Speaking of next week, I was given a suggestion to have my physical therapy in the afternoons in order to leave me the morning to go back to a 5-day-a-week schedule. This week wasn’t the best to test all of that out so next week we’ll see how it all goes. Hopefully a good night’s sleep will be enough to heal instead of sacrificing an entire day.