The sports registration platform, Blue Sombrero, needed a mobile app for parents and volunteers to view the information on the go. What is shown to the left is the gold standard that we are currently developing towards. You can download the current version from the iOS App Store and the Google Play store in the meantime, but the version shown here is ideal. 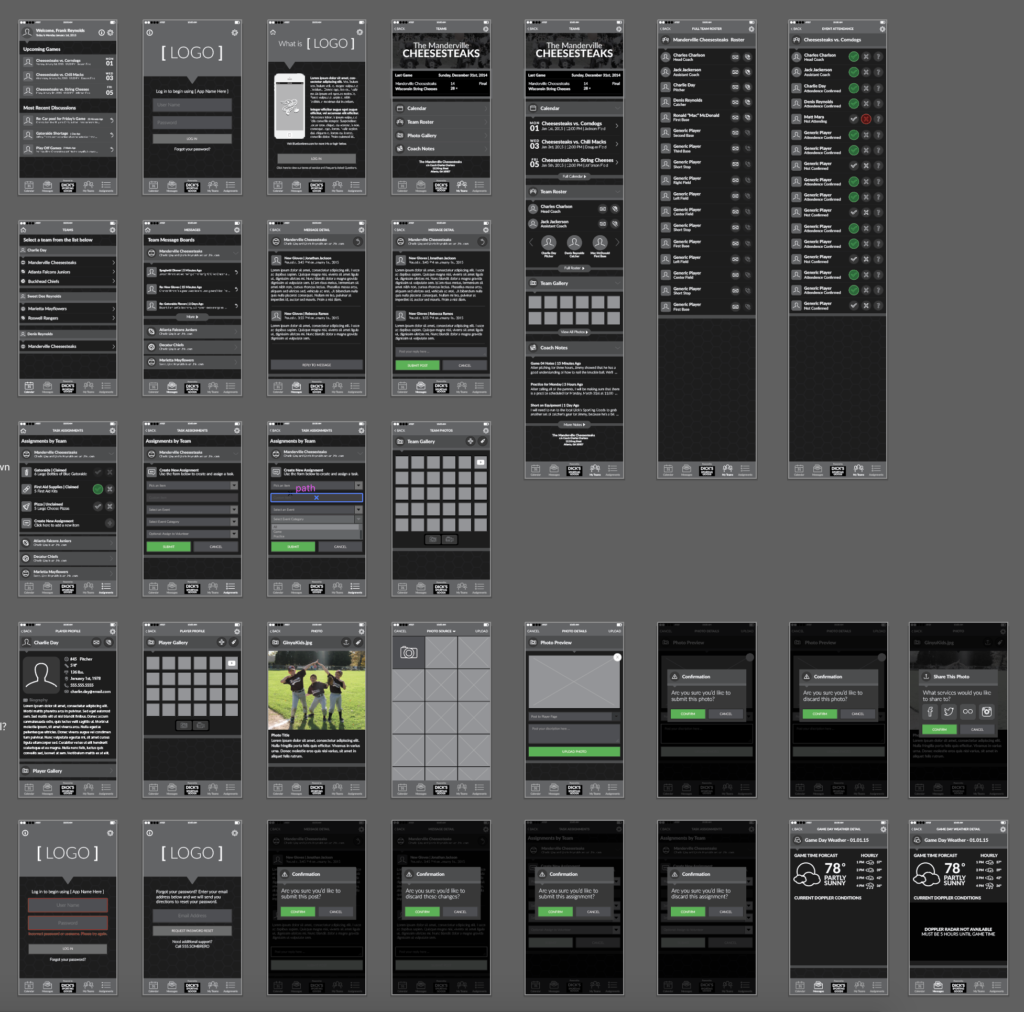 The first thing we had to decide was whether or not this was going to be an administration tool or a parent tool. We ended up deciding that the amount of work that an administrator needs to be able to do should stay on the website. The parents, on the other hand, would have a great deal of things they could check up on, RSVP, discuss, etc. We started the process with exhaustive wire framing and discussions.

The development of this project changed hands a few times, but we eventually settled on some pretty cool workflows within XCode. Instead of exporting various sizes for each of the devices, we went with vector PDF exports. I worked primarily in Illustrator on the designs, so they were easily exported and implemented. Our earlier asset libraries were a sad state of affairs, but now its much better.

While the app was being developed, I decided to go to General Assembly and learn Swift in order for me to be able to design for iOS with a better understanding of the process as a whole. I fell in love with Swift and I am currently trying to get more proficient as we’ve been going forward with the updates to the app. 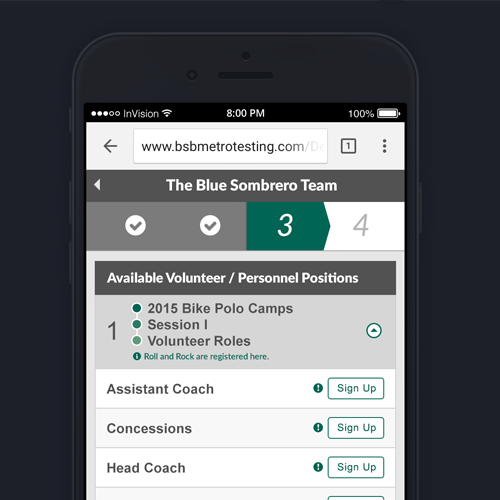 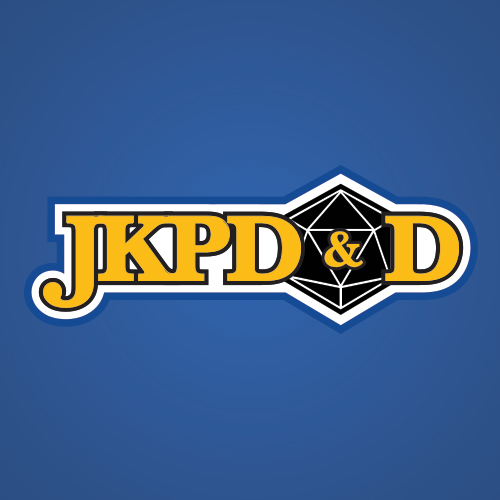 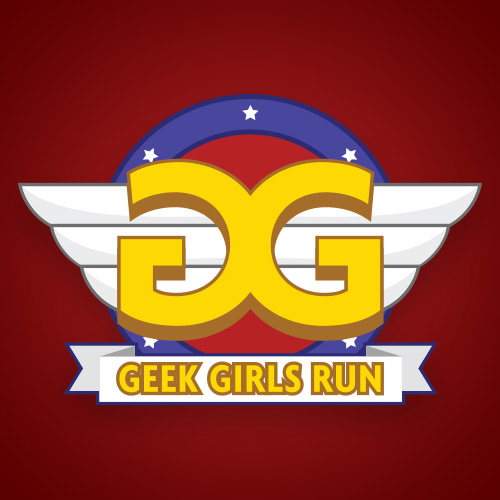 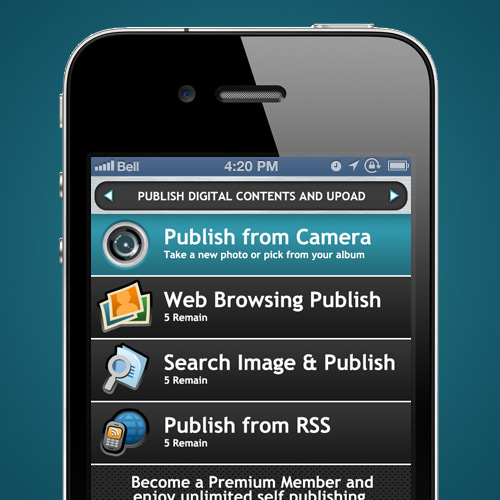 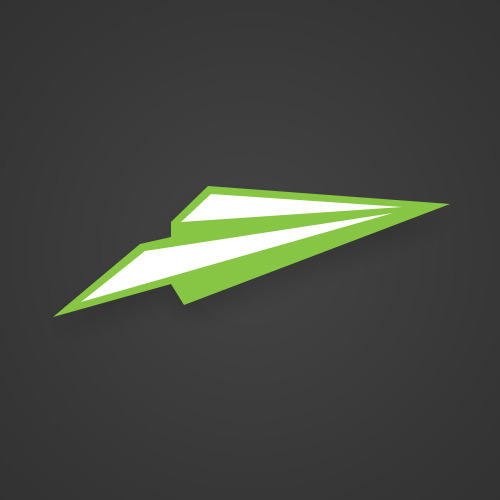