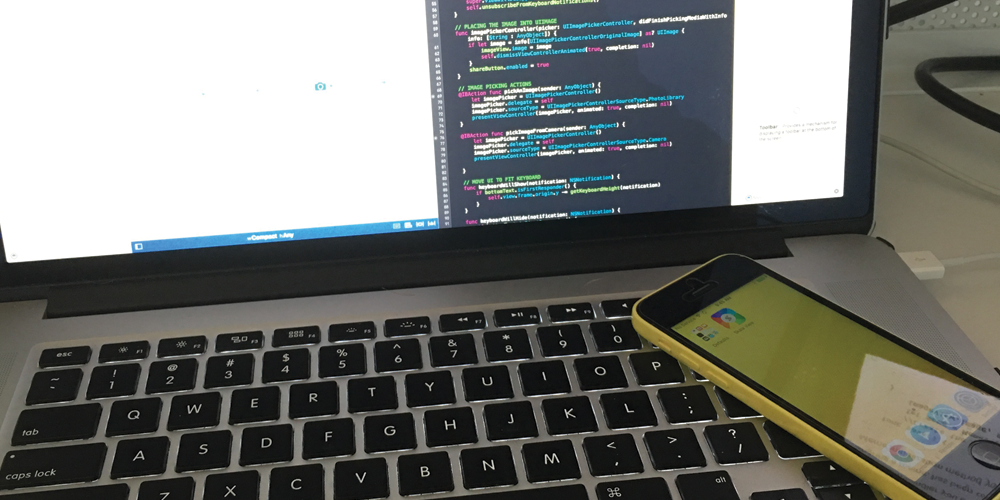 2016/04/07 – Day 04c – Resubmitted!
I may or may not have over complicated pretty much all of my suggestions. I thought I had gotten it all figured out and then it was broken. I got pretty bummed out, but went back to the version before and used parts of the code that worked in the newer version and BAM! Worked great.

I also found a couple things I forgot to commit just while writing this. So glad I caught it now. Anyway. It’s all submitted. HERE WE GO!

2016/04/07 – Day 04b – Review is Back!
So they reviewed my project in an HOUR, which is awesome. I went home in order to relax a little bit and dive in head first into Sketch on Friday, but it looks like I’m going to keep working today. HERE WE GO!

That might be the pure essence of this week. I just submitted MemeMev01 to the code review board at Udacity. I made a note that I got a lot of help from the forums and that there are some code redundancies.

Unfortunately, I was unable to find some of the resources necessary to set text alignment for the Default Properties dictionary that we were recommended to use. While Udacity tells you the places to find the information, I feel like how to digest that information tends to be a bit more difficult. I’m a very visual learner, to my detriment, so the videos for these tutorials help me quite a bit. This section, however, is a desert of text with a very occasional video. I found myself muttering, “If I wanted to read, I would’ve just read my damn O’Reilly books.”

Either way, I have a bit of a wait on my hands. There was a little text block that said it might take a week or so to get back to me. My last project took all of 12 hours, so I guess I have some time to explore some other projects. There is a Sketch elective for the next project, so I am pretty excited to check that out. I might bust out my Design + Code book as well. 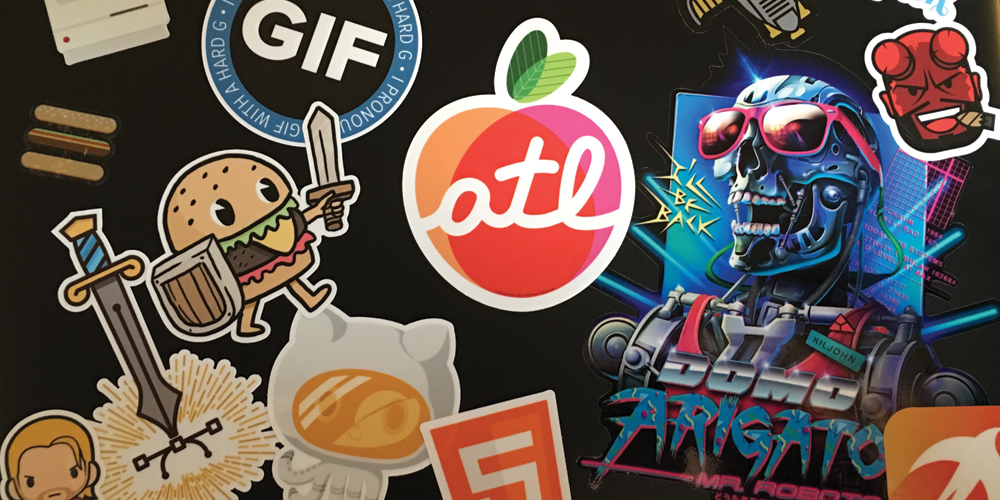 2016/04/07 – Day 03
Closures. Good lord. Treehouse’s closures track wasn’t very good so I went back to Udacity and started up the “Project Prep” section of the tutorials. This maybe included one video and a lot of pages of just subpar explanation. Irked me a little bit that not only am I paying a good amount for updated video tutorials, but the code isn’t even updated for Swift 2.0 on the damn TEXT pages. C’mon, Udacity, this is silly. Also, I found a bunch of broken links because they don’t update enough. I’ll be in touch with support about it today.

I ran into a bunch of issues yesterday when I was working with the Meme App. I forgot how “special” XCode could be sometimes. I was doing most of my testing exclusively on the simulator, but when you need to toggle the keyboard, which is something that is automatic on the phones, it can mess with your subscriptions/observers/etc. After cursing to myself several times on the couch at home, I finally got annoyed enough and dug into the forums. Lots of folks had the same issues and it turns out the simulator was the culprit. After looking at some more streamlined versions of the code given to us, I implemented everything and loaded it on my phone and it worked like a charm. Wonderful. I took this as a hint that it was time to stop and enjoy my evening. 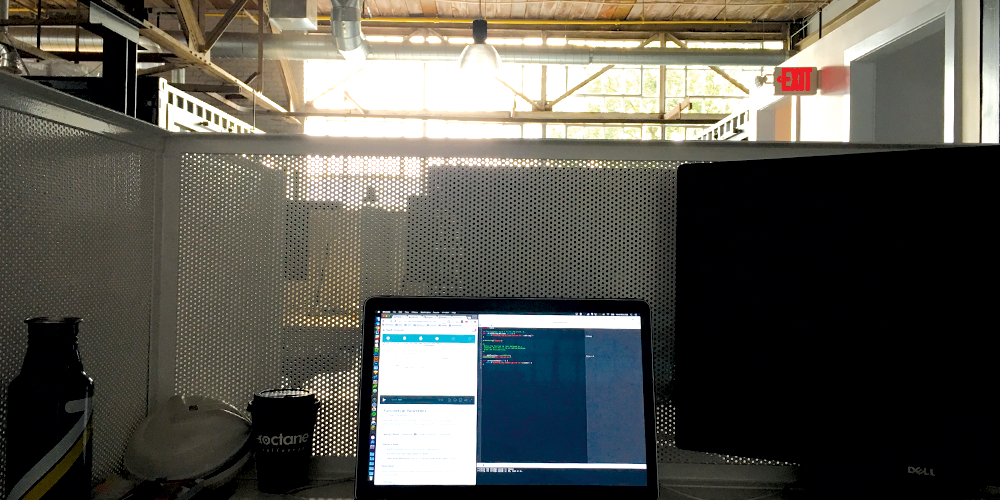 2016/04/04 – Days 01 and 02
MAN. I got nothing done earlier this week. Physical therapy and real life stuff has been a killer. Luckily, I rented a desk at the Elevator Factory back in the city. As much as working from home was nice, my dogs are way too excitable when I am home. My wife suggested that I find a workspace for me to work at a couple times a week. I am here currently, and it was a great idea.

As technically this week has just stated for me, I don’t have a lot of updates, but I am diving in hard for the next three days. I miss the pups and the wife something fierce, but this is a good thing for sure.